Late Night MAGIC is an After Dark experience designed for adults, so leave your kids at home for this one!

Featuring a cast of five diverse magicians, these performers are edgy, dark, mysterious, and sexy acts intended for mature audiences only.  These magicians have been seen on stage at major Las Vegas strip hotels and The Magic Castle in Hollywood, CA, as well as on national and international TV shows like America’s Got Talent, Ripley’s Believe It or Not, Master of Illusion, and Ghost Adventures.  Vegas411.com calls Late Night MAGIC an “uproarious variety show that packs dazzling illusions, raunchy comedy, and dark shocks into one rapid-fire package.”  This show is a unique and affordable option for tourists who are looking for something different to do late at night.  Las Vegas is known as the magic capital of the world, so this show has guest acts periodically popping in to keep the show fresh, and so tourists coming back to Vegas will see something new when they return to the show.  Late Night MAGIC is a magical variety show that features sideshow stunts, mind-blowing mentalism, visual and optical illusions, dirty jokes, and amazing manipulation.  And last year, Late Night MAGIC was the bronze winner for Best Magic Show from the Las Vegas Review-Journal, and Best of Las Vegas awards.

Producer and host Douglas LEFTY Leferovich was named the 2021 Magician of the Year by the Society of America Magicians, Parent Assembly #1.  LEFTY is also the recipient of the International Magician Society 2016 Merlin Award for Best Sleight of Hand Artist. Over the past ten years, Douglas has emerged as a force in Las Vegas entertainment due to his creativity and production expertise, whether consulting on over a dozen headline shows in Las Vegas or performing in the Strip’s major casinos and hotels.

Explore the dark, taboo, hilarious, and even sexy side of magic and illusions at Late Night MAGIC.  This is a must-see Vegas experience show…like no other MAGIC show, you’ll see in Vegas! 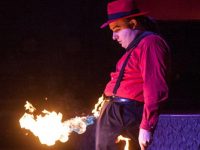 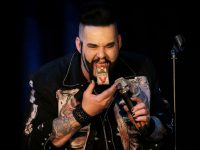 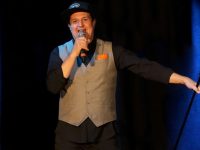 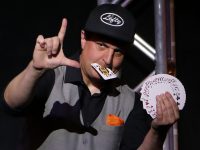 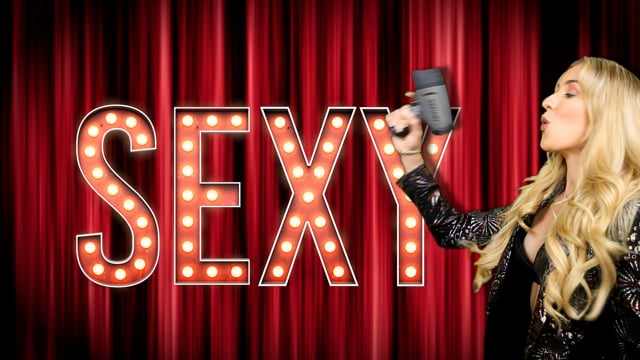